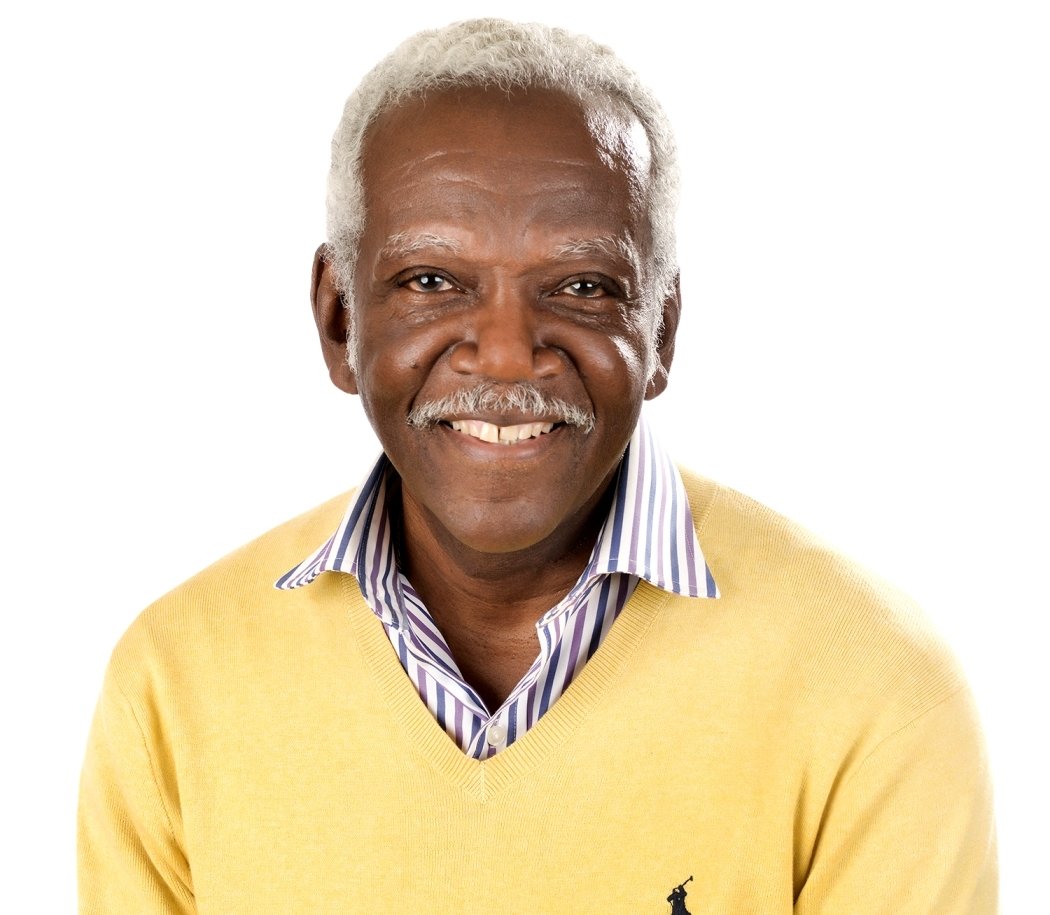 As a native Miamian, Marshall L. Davis, a graduate of Miami Northwestern Senior High School was destined for a career in the arts.

Davis attended Miami Dade College and then earned a Bachelor of Fine Arts from Florida Atlantic University. As a student at FAU, he was President of the Black Students Theatre Association, Vice President of the Black Students United and served as a college recruiter. He has taught at the Talent Expressive Arts Program at Rainbow Park Elementary, and worked as a recruiter for both Miami Dade College and Florida International University.

In December 1983, Davis became Managing Director of the African Heritage Cultural Arts Center (AHCAC) in Liberty City, where he continues at the helm to this day. At the AHCAC, he designed a comprehensive developmental multi-arts program that has provided instruction and artistic experiences for numerous students – many of which have gone on to Broadway, television, film, and venues around the world to showcase their talents. Two of his many students who went on to lead successful careers in the performing arts are Robert Battle, artistic director of the Alvin Ailey American Dance Theater and Tarell Alvin McCraney who wrote the Oscar-winning film “Moonlight.”

Over the decades, Davis’ leadership at the Center has provided significant improvements to the facility and campus grounds. They include a state-of-the art gallery, transformation of the black box theater, a music hall with practice studios, a concert hall and piano lab.  Currently plans are being discussed to build a new facility and to renovate and construct a more state-of-the-art Center that will prepare future artists, as well as provide a venue for even more artistic programs, exhibits, and cultural events.

He has had several roles aside from directing the center, including serving as host of the television shows “Expression in Black Arts,” “Arts in Our Community,” and “Cultural Perspective.” His accomplishments include recognition for excellence in the arts by Miami-Dade Community Affairs Office of Black Affairs, The Children’s Trust, Miami Children’s Initiative and Black Archives of Miami-Dade County, 2014 JM Family Enterprises African American Achiever and the Knight Foundation Leader Awards.

Davis recently chatted with Artburst Miami about his career path in the arts and his continued work in Miami’s arts community.

“Arts at its best perception is often conceived as an expression from the soul — the source of our being.”

Artburst: Tell us about your path to becoming director of the African Heritage Cultural Arts Center?

Davis: I think of myself as a fortunate individual who early on discovered my interest and innate talents in the visual and theatre arts. I strongly believe that there is an artist in everyone that makes us more sentient human beings. Arts at its best perception is often conceived as an expression from the soul — the source of our being. We all have this source, but it is significant to discover and channel it in a manner that contributes and enhances the meaning of our existence. As a young man I saw a plan to construct an arts facility that sparked the desire to be a part of the services that I perceived could be offered. That desire became a reality. 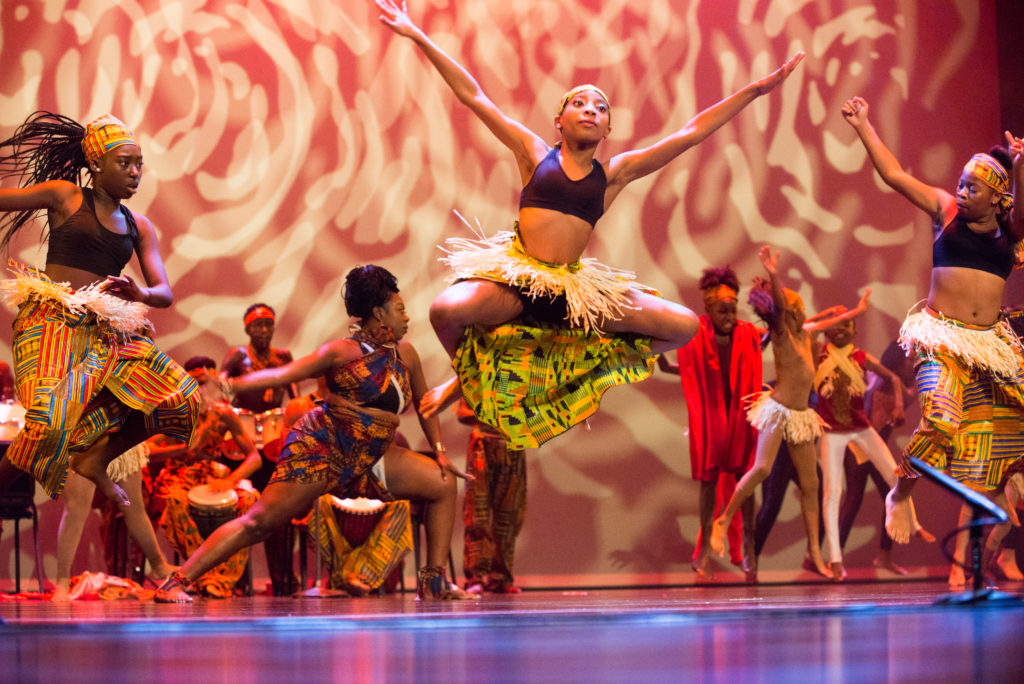 Davis: There is an African proverb that states “It takes a village to raise a child.” It takes leaders, vision, unity and creativity to harness the resources to make a community vibrant, all of which the arts as a source of creative thinking and positive acts can accomplish. The arts are our creative abilities that enable us to stimulate thought and arouse action. The arts enable one to communicate with self, with others and with that which we call Divine to foster and fulfill our best imaginations.

Davis: Miami has become an arena of diversity wherein we are challenged to discover the beauty and unique cultural qualities of various ethnic groups.  It is a palette arrayed with people of various colors and consciousness. To ‘live Miami’ is to taste the flavors of the world and experience the diversities of being human.

Artburst: What is something you are currently working on?

Davis: The African Heritage Cultural Arts Center gives me the distinct pleasure of being engaged in providing quality life experiences through the arts. We recently presented the Sankofa Jazz Fest that featured top notch jazz artists like Nicole Henry, Carole Ann Taylor, Cristyle Renae and the Zach Bartholomew Quartet. Weekly we provide multi-arts instructions to students ages five through16 and are currently preparing for our 45th anniversary.

Davis: In African languages there are no words for “art.”  Life as art is about expression, creativity, form and functionality. The arts teach us in many ways how to do what we do in traditional or innovative ways. They give us ways to convey our thoughts, feelings and reactions to the world we are experiencing. They allow us to share our triumphs and tribulations, our philosophies and prophecies, our small and great pleasures and tragedies. Art connects us and conveys who we are and the desire to become. Arts have the power to reveal our imagination and manifest our dreams. If we are open to revealing ourselves, and open to the revelations of others, we can connect and use that information to improve the art of giving and receiving.

“To ‘live Miami’ is to taste the flavors of the world and experience the diversities of being human.”