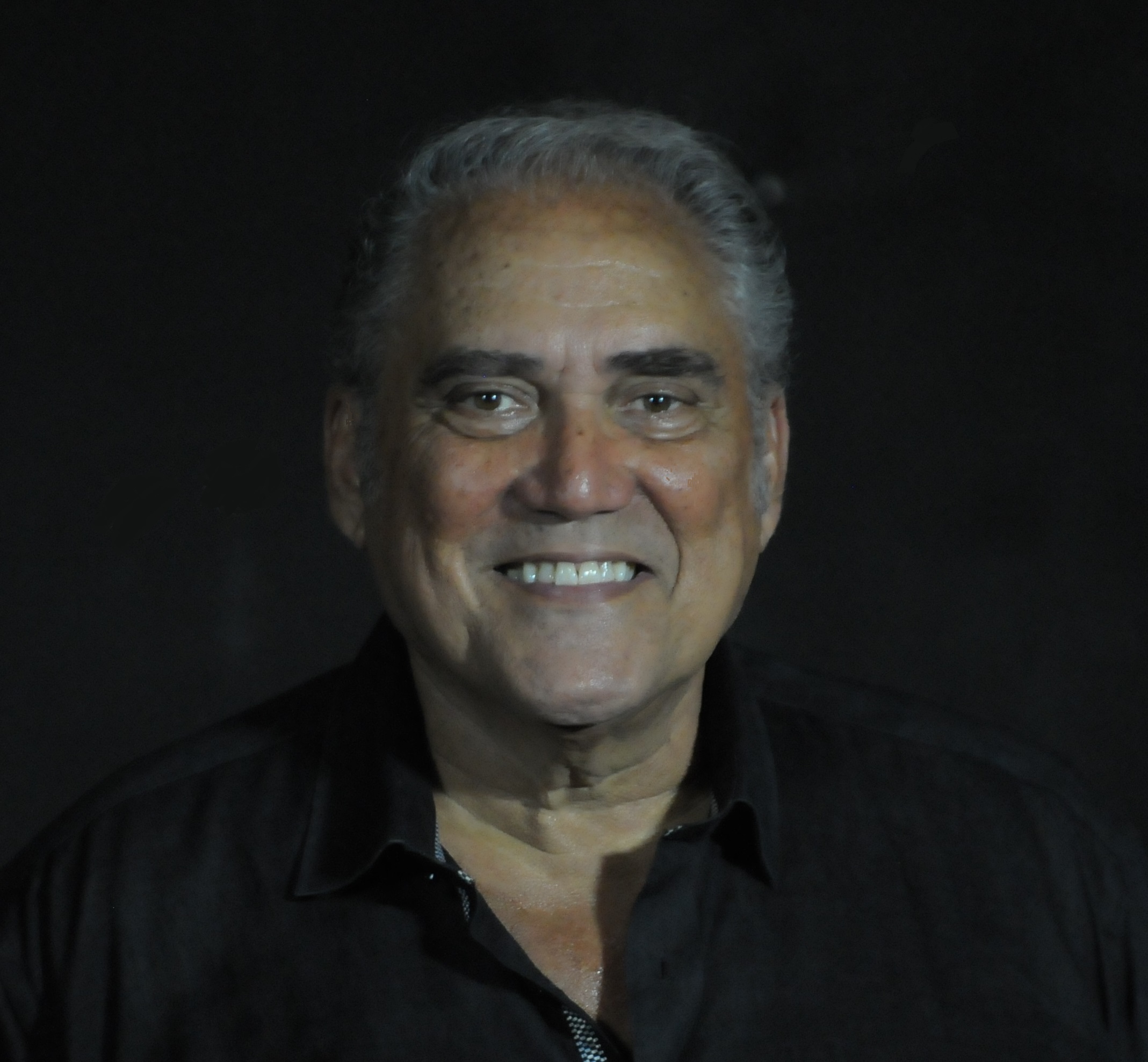 Having founded Teatro Avante 40 years ago, Mario Ernesto Sánchez continues to make an indelible mark on Miami’s cultural community. Part of his contribution comes from the long-running International Hispanic Theatre Festival, which he established in 1986.

As an actor, director, producer and playwright, Mario has worked in all facets of theater. He co-authored and directed “Harbor of Broken Glass” and has worked with world-renowned actors in leading roles in domestic and foreign plays, more than 40 films and television series, and in the Florida Grand Opera production of “Die Fledermaus”. Complementing his local work, his productions have represented the United States at venues in the Americas, Europe, and Asia. He has been an honored guest at festivals and other events around the world.

Along with serving on several local, regional, national and international artistic advisory boards, Mario Ernesto’s accolades number many over the years. He was awarded the Ollantay Award by the Latin American Center for Theatrical Creation and Experimentation in Madrid. For his contributions to the development of Hispanic theater in the Americas, he received both the Federico García Lorca award in Fuente Vaqueros, Spain and the Kusillo award from FITAZ (International Theater Festival of La Paz) in Bolivia. He also won The George Abbott Award part of the Carbonell Awards and the FIT de Cádiz – Atahualpa del Cioppo award. One of his most recent awards was the Legacy Award in Los Angeles in 2014, for his contribution to the arts. He is also a member of the board of directors of the Adrienne Arsht Center for the Performing Arts Trust (PACT).

Mario Ernesto shares his story of life in the theater from the early days to now in this interview with Artburst Miami.

Artburst: Tell us about your path to becoming founder of Teatro Avante?

Sánchez: Since kindergarten, I have always wanted to become an actor. As a “Pedro Pan,” my parents sent me to Miami all alone when I was very young in 1962, where I was placed temporarily at Camp Matecumbe, then sent to Helena, MT. In Montana I attended Cathedral High School and was able to take some drama classes – something I couldn’t do in Cuba because it wasn’t deemed an “honorable profession.” In 1964, I moved to San Antonio, TX, where I continued in drama classes but was unable to get cast in a play. This was the year that my parents finally arrived from Cuba; in 1968 we moved back to Miami with the entire family. I immediately joined a zarzuela company just to be on a stage, because I am not a singer. Thereafter I realized that Miami’s Hispanic artistic community was only presenting commercial theatre, vaudevilles, and political satires. I tried to change that path but when I realized it was impossible, I opened my own theatre company RAS Community Theatre, now called Teatro Avante. I founded our non-profit company to preserve our Hispanic culture in the United States, by presenting non-commercial theatre to new audiences. 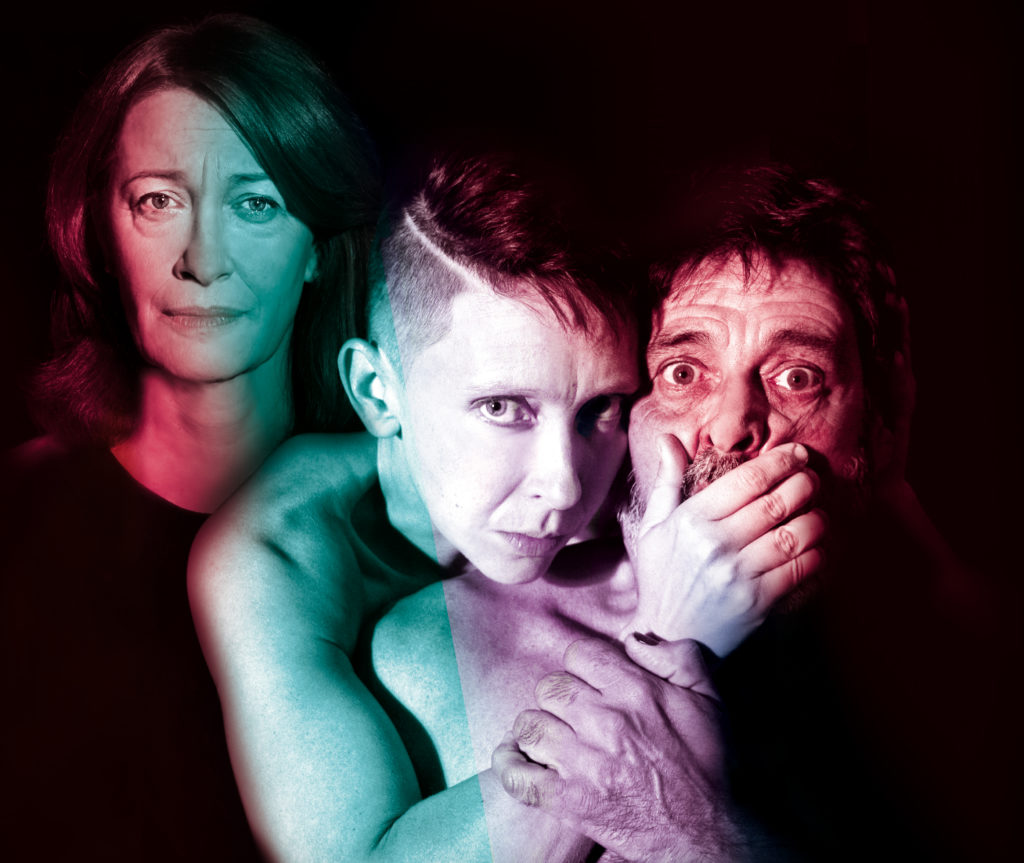 Sánchez: The arts play a major/important role in a vibrant community, in a city that wants to become a Metropolis, and in a world desperate to return to its senses. The arts make us sensible human beings, a fact confirmed in various studies that prove the arts improve our well-being, fill occupational voids, reduce depression, stress and anxiety, and increase positive emotions.

A vibrant community is not only a building block of our fast-paced, increasingly urban world, but also builds connectedness and resilience and is inspiring. And in “inspiring” is where the arts play a very major role.

In the world’s most livable cities, arts and culture blend with businesses, shopping, and entertainment districts to create desirable places to live, work and play. This is certainly true in Miami, where arts and culture are always competing with all the perks our city has to offer, like an inexpensive beautiful ocean.

Sánchez: I was born in Havana, Cuba, but I have lived in Miami most of my life. Through the years it has become my home. But as an “islander” where the ocean was so prominent in my childhood, what best excites me about Miami is also the ocean. But there are other very unique qualities about Miami that excite me as well.

Residents in Miami come from all parts of the world; Hispanic or Latino (of any race) make up 70% of Miami’s population. I don’t think there is a city in the world with Miami’s make-up: Cuban, Colombian, Haitian, Nicaraguan, Puerto Rican, American, Dominican, German, Italian, Honduran, Mexican, Venezuelan, Irish, Peruvian, English, Jamaican, Argentine and Russian. It’s very exciting to live in such a diversified community.

Sánchez: I try to work on something awesome all the time, that’s what keeps me going, and theatre is always exciting. Right after the 34th edition of the International Hispanic Theatre Festival of Miami, and after cleaning, returning, regrouping, reviewing, planning for next year and completing all final reports, we begin working on our tours. Currently, we have been invited to Atlanta, Medellin (Colombia) and other places that have expressed an interest in our work. We must also rehearse the new play that premiered this year for a comeback in Miami at the Miami-Dade County Auditorium at the beginning of 2020.

But my best “something awesome” currently happening around me is to see my three grandchildren (Annelise, Luciana & Giancarlo) grow healthy and happy.

Artburst: From your perspective, how can you leverage the arts to build a more connected community?

Sánchez: In our case it becomes much more difficult to leverage the arts to build a more connected community because of the language. We produce and present in Spanish but always with supertitles in English (since 1995), because we feel that theatre must be inclusive, most especially in our diversified community. Also, supertitles help the hearing-impaired. However, we have failed in attracting a non-Spanish speaking audience to our shows. This major effort is something we will continue to work on. I don’t feel that, at least in theatre, our three major communities, Hispanic, African-American and Anglo, are connected at all. There seems to be a distinct lack of interest in attending shows that do not belong to your community. And I think this is a major task we must all work on and tackle the best way we know how because…the diverse and multicultural life we live here in Miami is beautiful!