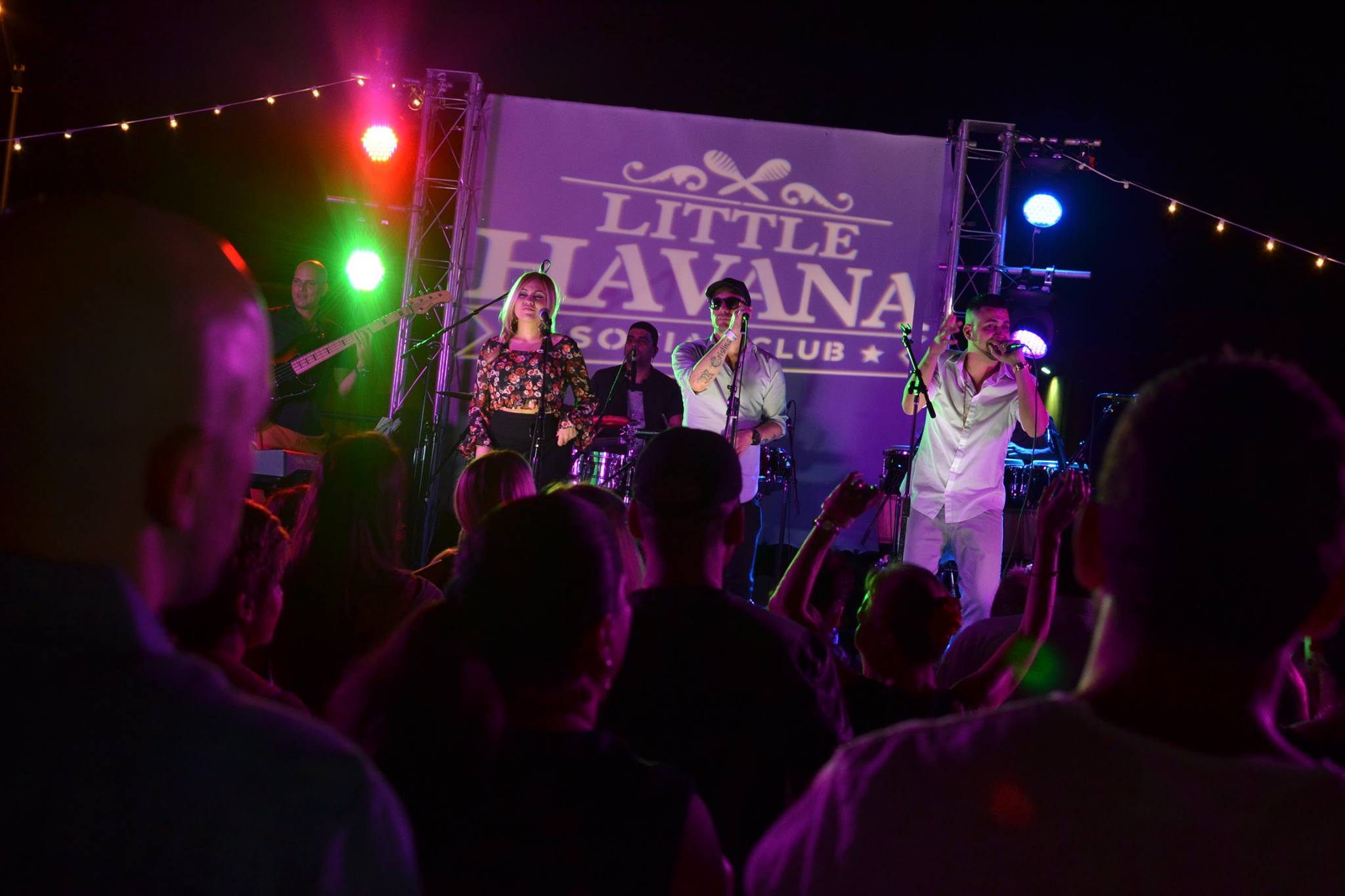 Throughout her career, Kathryn Garcia has been devoted to creating live cultural experiences that bring communities together, with a particular interest in celebrating diverse cultural traditions and providing meaningful educational experiences for the public. Prior to joining Miami Dade College, Garcia served as director of programming at the Adrienne Arsht Center for the Performing Arts, where she was responsible for its Jazz Roots, Flamenco Festival Miami and Free Gospel Sundays series, as well as world-music and dance offerings. She previously worked for the Smithsonian Center for Folklife and Cultural Heritage, where she worked on the First Americans Festival to celebrate the opening of the National Museum of the American Indian and the annual Smithsonian Folklife Festival on the National Mall.  She started her career in Miami working for some of the city’s pillar institutions, including the Concert Association of Florida, the Florida Dance Festival and the Rhythm Foundation. A proud Miami native, Garcia studied theater at the New World School of the Arts and holds a BA in dance from Florida International University. She recently chatted with Artburst.

Artburst: Tell us about your path to becoming executive director of the Performing Arts Division at Miami Dade College’s Department of Cultural Affairs.

Garcia: I had been working as director of programming at the Arsht Center when a colleague reached out to me about the position. MDC’s Cultura del Lobo program, now known as MDC Live Arts, had been without permanent leadership for some time. I was really attracted by the opportunity to continue the tremendous legacy that it had created over the decades since its inception in 1990. I had always admired it for its adventurous spirit and its longstanding commitment to excellence. I remembered fondly the many outstanding, risk-taking artists I had seen presented over the years. I was struck by Miami Dade College’s steadfast commitment to culture, and I wanted to help insure that the program continues to thrive and grow. Thus, my adventure at the college began, and through the years my role has grown to also oversee the historic Koubek Center in Little Havana, a center committed to promoting Ibero-American cultural expressions in all its forms, as well as Teatro Prometeo, the city’s first Spanish-language theater company – now resident at the Koubek Center.

Garcia: Community can be defined as “a feeling of fellowship with others,” so it comes down to relationships. Knowing your neighbors, participating in activities, going to events, local activism … all of this creates vibrant communities in my opinion. The arts, and cultural events in particular, generate opportunities for community to gather together – to celebrate, learn, examine, imagine, express and renew.

Garcia: It’s my hometown, so I love it because it’s part of me. I get frustrated with traffic, urban sprawl and corruption just like most people – and what keeps me here (probably like most people) is the sunshine, warmth and flavor of Latin America and the Caribbean.  I’m always excited by pastelitos.

Garcia: En Residencia, an artist-in-residence program with an emphasis on social practice and community engagement. It supports a cohort of four Miami-based Latinx artists from a variety of disciplines for a period of six months, providing space to develop ideas and produce new work within the context of the Koubek Center and its surrounding neighborhood, Little Havana. The creation of new work through these residencies intends to expand, through a Miami lens, the evolving body of Latinx-rooted work. Our new cohort of artists, beginning in January, includes theater artist Jose Dominguez, filmmaker Carla Forte, sound artist Gustavo Matamoros and fiber artist Aurora Molina.

Garcia: Anything that encourages people to disconnect a bit from the screens in their life and reconnect with live experiences is a step in the right direction, and artists can lead the way. Arts experiences build bridges between communities, create greater cultural understanding and provide an outlet for us to collectively examine our present moment while also envisioning our future.