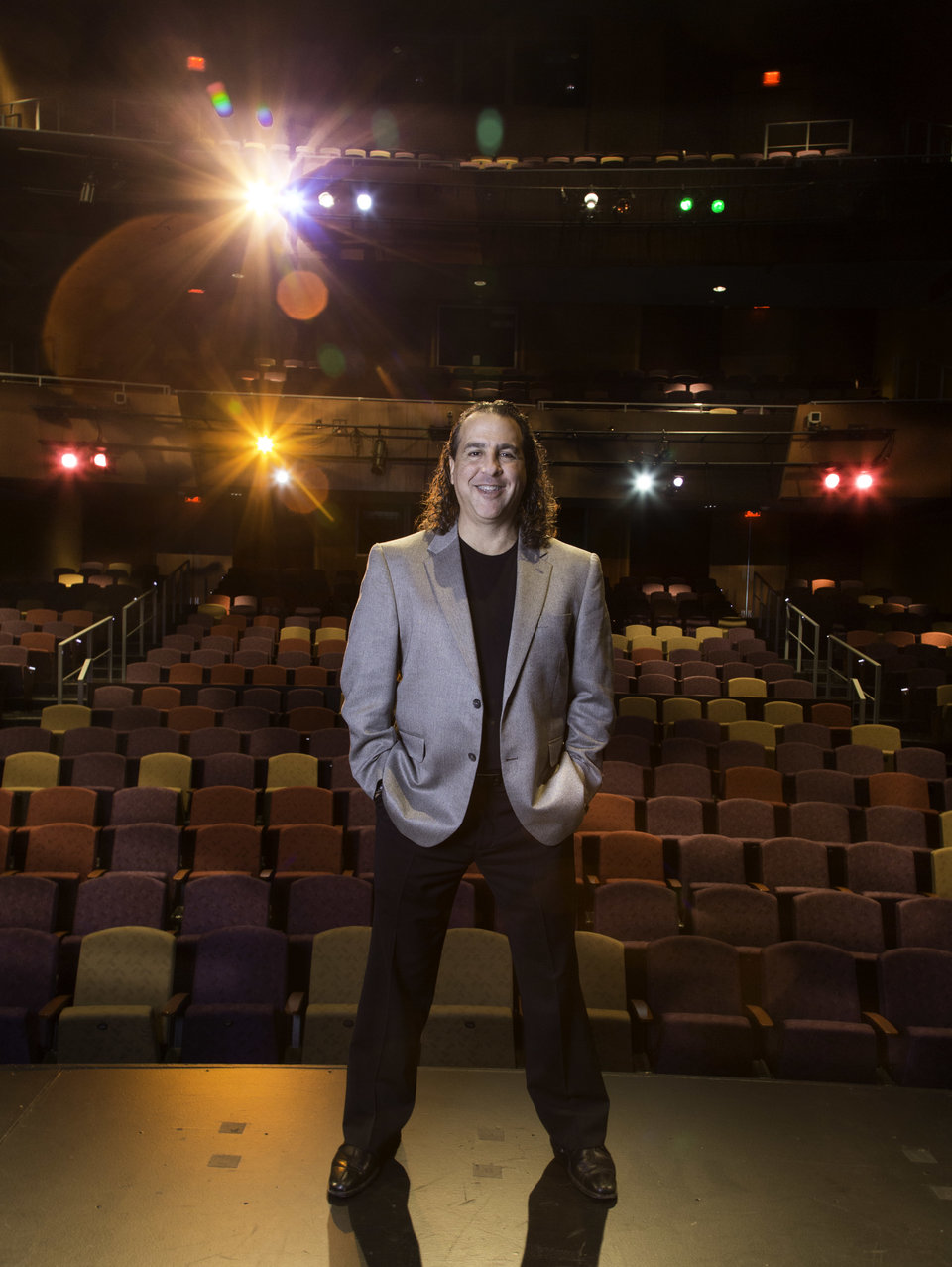 Eric Fliss is a jack-of-all-trades when it comes to theater, due to more than 30 years of nurturing the arts in South Florida. He has done it all from Cultural Facilities Manager, Artistic Director, Producer, Designer and Technical Consultant for cultural organizations. He was co-founder of the renowned Acme Acting Company in 1986 and served as Co-Artistic Director and Resident Set Designer for 10 years. During this time, he was also Production Manager at the Colony Theater and Technical Director for Miami Light Project. In 2008 he was named Managing Director for the South Miami-Dade Cultural Arts Center.  Fliss’ accolades are many, including an UnSung Hero Award from the Dade Cultural Alliance and Arts & Business Council, a Miami Dance Festival Award and two-time Sun Post Best of the Arts award recipient.

Artburst: Tell us about your career path?

Fliss: My entire professional career in this community has been a series of hands-on roles; including production work and supporting small non-profits as they work themselves up to larger organizations.  I have had the honor to work with many Miami based artists and each of these interactions helped me to better understand the cultural landscape of Miami; and how that unique landscape can be showcased moving forward.   Through my position as Managing Director of the South Miami-Dade Cultural Arts Center, I have the honor to support our cultural assets, integrate the arts in our community and represent our artists outside Miami. I am excited to play a small role in representing our community on the national stage.

Fliss: The arts can create a sense of inclusiveness and ownership for a community and we would like our neighbors to have a stake in our assets. By sharing the great successes of the center and our local artists with the community, the community in turn becomes invigorated and finds a sense of pride in what can be achieved.  The South Miami-Dade Cultural Arts Center is a great cultural asset that can play a role in creating a sense of inclusiveness and ownership for South Dade and elevate the quality of life for its residents. 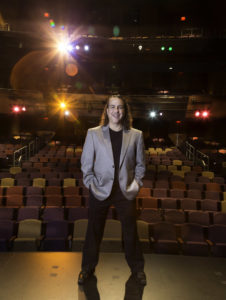 Artburst:  What excites you about Miami?

Fliss: What excites me now about Miami is the same feelings that excited me 30 years ago. It still feels like a community that you can approach as a blank canvas and draw out what you want to see. When I first arrived in Miami the arts community was much smaller, but the seeds were being planted for great things. Now I’m seeing the fruits of all the hard work in the achievements of local artists such as Robert Battle of Alvin Ailey Dance Theatre and screenwriter/playwright Tarrell Alvin McCraney.  Not only are they being recognized for their achievements but they are adamant about the impact that Miami has had on their success.  The arts have not only kept up with the unbelievable growth of this city but they are actually leading the growth.

Fliss: I  must break it up into two projects.  The first project is  the center bringing Dance Theatre Harlem back to Miami after an 18-year absence.  Judy Drucker first brought them to Miami Beach and I never thought when I was working for her back in the 80’s and 90’s, that I would be part of the catalyst that brings them back to our city.  In a nostalgic way this feels a little like a tribute to her legacy.

Our goal now is to embed Dance Theatre of Harlem in the community of South Miami-Dade and reintroduce the black ballerina to our audience. This is a two year commitment thanks to the Knight Arts Challenge and it will allow us to be a part of celebrating their 50th Anniversary when they return to South Miami-Dade Cultural Arts Center in 2019.

The second project evolves from when we were building the Center in 2008-2011 there were still several contemporary ballet companies in South Florida that would benefit from having a great home theater to perform at.  Unfortunately due to the economic recession, some of these companies were forced out of business.  Now today, Dimensions Dance Theatre of Miami has emerged and is trying to fill that void, they are creating interesting work that has a Miami Anglo-Hispanic aesthetic, and now with assistance from the Knight Foundation the company is in regularly at the Center.  I am excited about their future and what they can contribute to the growth of dance in Miami.

Artbust: From your perspective, how can we leverage the arts to build a more connected community?​

Fliss: We can build a more connected community by continuing to shift the ownership of our community in terms of the arts. We have a lot of visitors and residents that have come to live here from other places and they often look back to their origin city for pride in culture; however we are now at a transitional point where the South Florida community is embracing and connecting with our Miami artists and our homegrown arts programs. As our residents continue to recognize the new voices of Miami and take pride in ownership of the great work. They will help to connect our community through the pride and value of our unique culture assets.