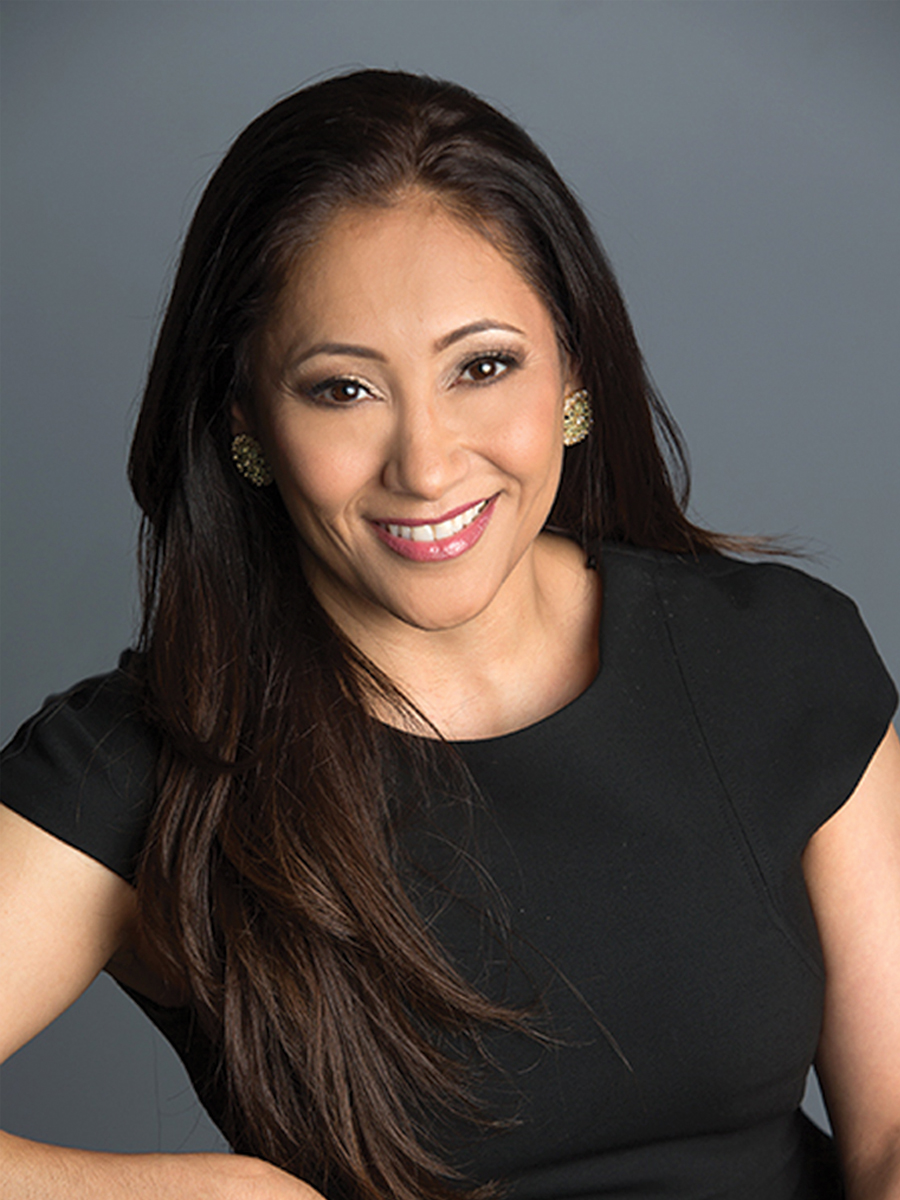 Before she reached the third grade, Barbara Delgado Acosta was already training with her mother Maruxa Fajardo, a well-known performer in Cuba and Mexico, and dancing professionally in an Afro-Cuban production of Ochun Obayeye. Knowing this, it’s easy to see why her career would lead her to becoming Executive Director of Miami Dance Project and Owner of New Image Dance Company.

Ochun Obayeye garnered her several awards and from there, she went on to train in dance programs such as New World School of the Arts, Florida Dance Theatre, La Danza School of Performing Arts and the Rita Montaner Dance Company. She continued her dance career as a scholarship student at the Alvin Ailey Dance School in New York then continued her studies at the University of Florida, where she received a Bachelor of Fine Arts degree.

The list of luminaries with whom she has worked is extensive, including company members of dance legends Martha Graham, Alvin Ailey and José Límon, as well as choreographing for Hispanic artists Gloria Estefan, Chayanne, and Jerry Rivera, to name a few. She has also been recognized for her work with Miami-Dade County Public Schools and for her dedication to funding scholarships for dedicated and talented young dancers.

In 2005, she formed New Image Dance Company. Since its inception, many of her students have gone on to work with Alvin Ailey, Martha Graham Dance Company and David Parson Dance Company. In 2010, she became an Autism Movement Therapist, the first one in Miami-Dade County, via a program funded by the Miami-Dade Department of Cultural Affairs with grants provided by The Children’s Trust. That allowed her to implement a special needs program in the studio which has been gaining local and national attention and had led to other such programs being implemented.

Artburst: Tell us about your path to becoming Executive Director of Miami Dance Project?

Acosta Delgado: Being brought up by parents forced to leave their country due to political reasons was not easy. For my parents, starting over in the United States was a financial challenge but the arts was something that was of abundance in my home.  I was always surrounded by singers, musicians, and dancers. My mother was a Cuban artist in the 1950’s and 60’s. Dance became part of me and, thanks to those artists that were also forced to leave their country, dance and music was something that was accessible and essential in my home. At a very young age I knew that one day I would pass on the arts, just as those artists did for me.

Acosta Delgado: Culture and self-expression are the two forces that breathe life into a community. People want to make connections with one another, whether as an individual telling his or her life story or as a representation of their country or ethnicity. Art is the medium for both cases. Throughout the world, people can learn the stories, struggles, and joys of another culture by listening to music, seeing art and moving performances like dance, or even enjoying food. Art truly brings the people of a community together. 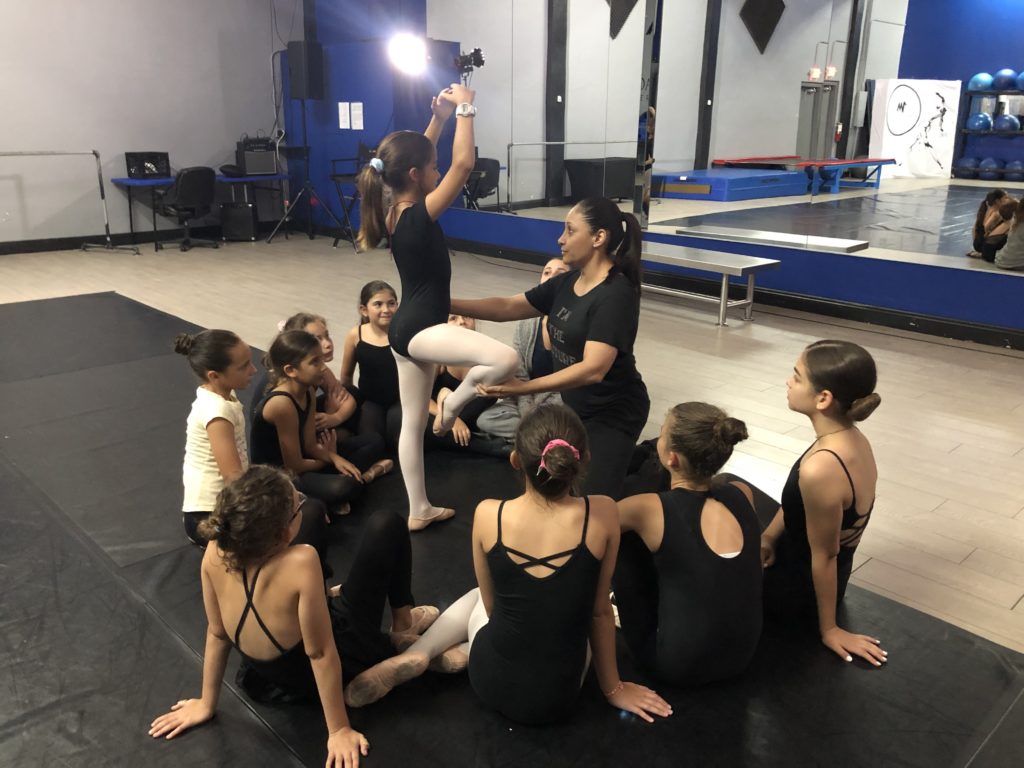 Acosta Delgado: Miami is a beautiful place in so many ways. In addition to the beauty of the city and nature, here anyone can become someone. You aren’t judged for who you are and can achieve your goals with the endless opportunities available. I encounter people from different backgrounds daily in a way that seems familial thanks to the accepting culture of Miami.

Acosta Delgado: Continuing my goal of helping underprivileged dance students, Miami Dance Project works with local Title One schools. This way, we can find and reach out to those who are interested in dance but cannot afford it. In addition, for the past 10 years I have led Miami in supporting autism through Autism Movement Therapy. At Miami Dance Project, we are the first competitive studio to introduce a special program for those with autism. My goal is to give the chance to dance to all.

And at the moment, we are currently getting ready, rehearsing almost every day and many Saturday afternoons, to share the accomplishments of all of our students at our upcoming end-of-year concert at the South Miami-Dade Cultural Arts Center on Saturday, June 8, 2019. It’s an opportunity for the students to share the stage with each other, and to shine We welcome the entire community to join us, and to revel in and celebrate our children’s accomplishments.

Artburst: From your perspective, how can we leverage the arts to build a more connected community.

Acosta Delgado: Before the arts can help the community, the community needs to help the arts. Those with the time and connections should influence Miami’s local government to finance and continue growth of dance, visual arts, and music programs. Having been a young artist myself, I know how much the arts can help young students express and find themselves. By surrounding yourself with the arts, they can enrich your life and make it more fulfilled.