Artists get a lifeline to continue craft, thanks to Arsht Center and GableStage grants 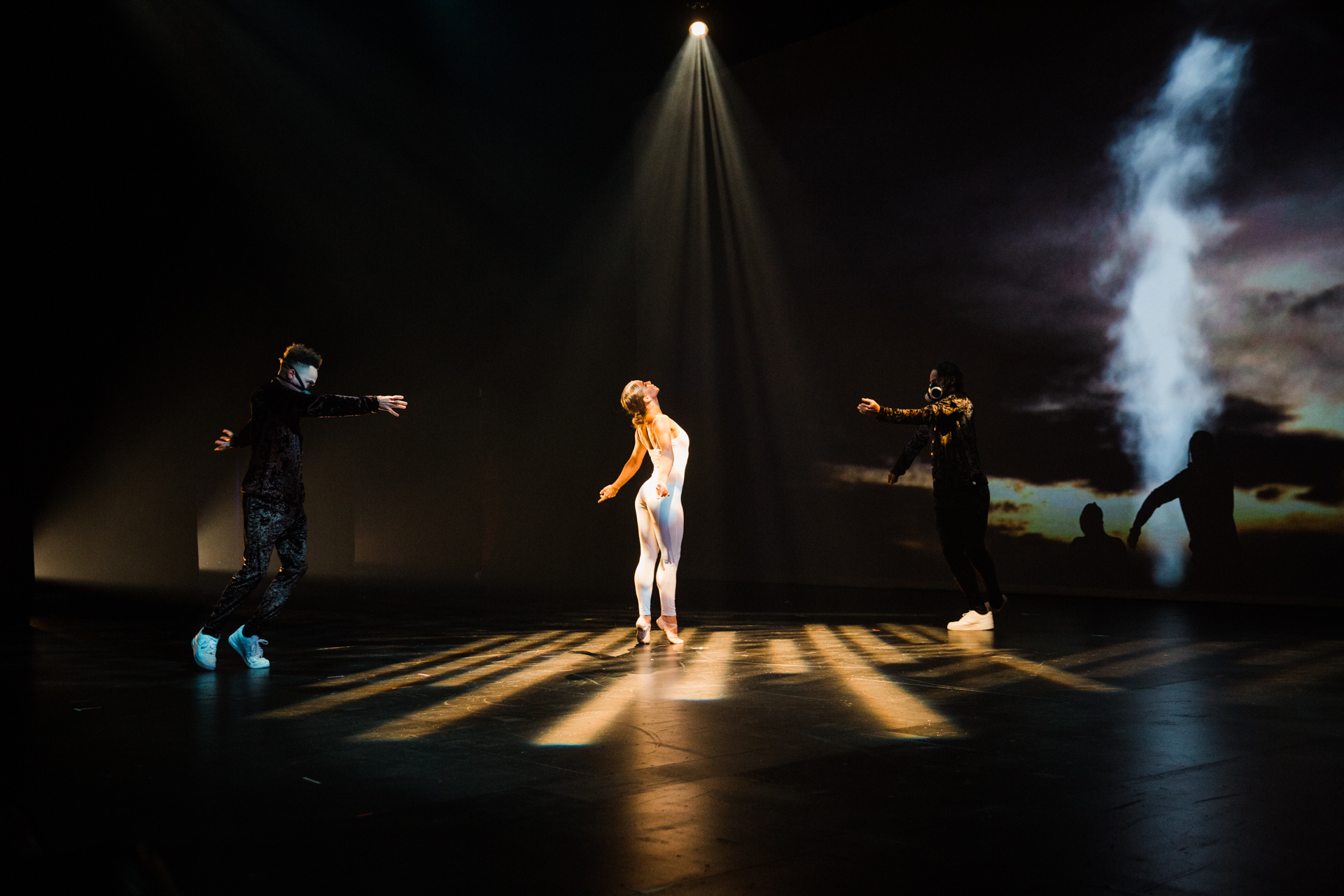 Artists need to create. They create to reach an audience, stir emotions, provoke thought and move people any way they can. The Coronavirus pandemic has taken away their audience but not their hunger to produce work.

The creative minds behind recent grants being provided, a veritable lifeline to fill the void caused by the pandemic, are the Adrienne Arsht Center for the Performing Arts and GableStage.

Knowing they needed to provide not only funds to create new works, but also a virtual platform for the works created, both groups have created programs to support the theater community via their websites.

At GableStage, online content director Margaret Ledford developed and oversees a program called “Engage at GableStage.” She had already been working closely with the late Joseph Adler, founder of GableStage, and was on call for him for the remainder of the season.

“When Joe passed away, the folks at GableStage approached me about providing online content,” Ledford said. “They also had an idea about wanting to provide funds for artists so, we married the two ideas together. I then wrote a proposal and the GableStage Board of Directors was fully behind it.” 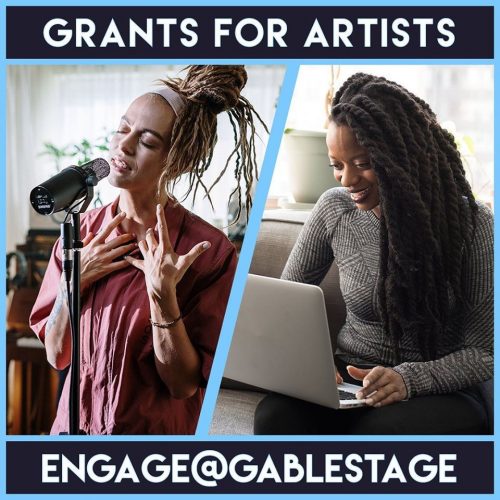 Engage at GableStage will award eight grants between $1,500 and $3,000 each to support the creation of original short form virtual content. Individual Artists may submit more than one idea and a team of artists can also submit a proposal but in each case, only one idea will be chosen. The deadline is June 14 but, “that may be extended,” said Ledford.

“So far, we’ve seen a couple of varied submissions come in and it’s exciting to see what is new and percolating in the minds of our artists,” she said. “Everything from Zoom readings to musicals and short films, it really runs the gamut.”

Ledford is expecting to see about 100 applications, and they’ll be reviewed by a strong panel of eight people comprised of GableStage staff and local working artists.

“Once we conclude the selection process, we will mostly see the first project up online within two or three weeks,” she said. “The application process includes a timeline so there will be a steady flow of new content going on the site.”

They plan to start a newsletter to inform the public about work that’s chosen, a description of the piece and when it can be viewed. “It’s another avenue for us to keep in contact with your audience while we’re closed,” Margaret said.

At the Arsht Center, staff began brainstorming on how to create online content and communicate with their community at large shortly after closing due to the pandemic.

“We thought about connecting with arts not only nationally but around the world,” said Jairo Ontiveros, vice president of education and community engagement. “The artist side is obviously a vital part of what we do so we wanted to help support them during this time. It was really about the artistic side and the storytelling side coming together.”

Key staff at the Arsht Center collaborated via conference call where they formulated an idea and, from those conversations, the idea took shape.

“We quickly concluded that we wanted to answer the question of how we could serve our community of artists so they could amplify their voices and tell their story,” Ontiveros said.

Called “Heart of Art,” the program is open to artists in Miami-Dade County, with a call for video and virtual submissions. Artists should submit work that conveys how they are processing this time of isolation. “We want to see it through their artistic lens,” Jairo said. Each of the selected works will receive an award of $1000, as commissioned pieces of the “Heart of Art” program.

The plan is to choose 25 works to showcase online representing various genres including dance, spoken word and music. They’re accepting works on a rolling deadline, the next one deadline is June 22, after which they’ll review submissions, pick a select few and give artists seven days to create their piece. So far, they have received more than 15 submissions.

“As the pieces are completed, we will feature them on the site and in our Arsht at Home newsletter,” Ontiveros said. “We’re hoping the rolling deadline will allow us to accept as many varied pieces as possible. Those that best represent the identity, background and expression as well as originality and creativity in the work.”

Most of all Ontiveros and all on the Arsht Center staff feel there’s a necessity for this type of program while their venue is closed.

To learn more about these two passion projects, the criteria and requirements visit GableStage and Arsht Center.