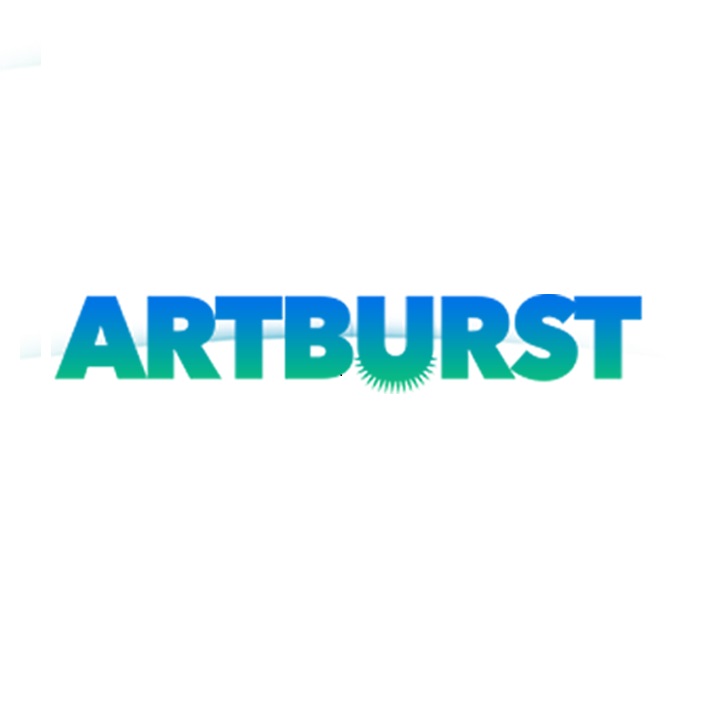 On Aug. 26, Artburst was recognized for its coverage of the Miami-Dade County arts scene during the 2019 Remy Awards ceremony at ArtServe in Fort Lauderdale. Presented by the South Florida Theatre League, the Remy Awards since 1994 have celebrated local theater leaders, primarily those who work offstage and behind the scenes.

Named for Remberto Cabrera, a former administrator with the Miami-Dade County Department of Cultural Affairs who helped to create the Theatre League, the Remy Awards this year honored its winners with an evening of trophy presentations and performances by the Miami Children’s Museum Theater Troupe, Anthony Velazquez of Dance Now! Miami, actress Karen Stephens, singer Lourelene Snedeker, and a pair of actors from Fantasy Theatre Factory. Theatre League board members Daryl Patrice and Vanessa Elise emceed the event.

Artburst, which has made local theater a central part of its coverage, was presented with the Civic Arts Leadership Award by Theatre League executive director Andie Arthur.

The other 2019 Remy Awards winners include:

James Danford, for Outstanding Behind the Scenes Contribution. Danford has worked for more than 30 years as an Equity stage manager at theaters across South Florida and beyond.

Harvey Burstein, for the Jay Harris Leadership Award. Burstein is the founder and publisher of MiamiArtZine.com.

R. Kent Chambers-Wilson, for the Service Award. Wilson received the award, the Theatre League says, for “invaluable and outstanding contributions made through time, talent, service and expertise by taking the initiative and actively participating and contributing to the growth and development of the South Florida Theatre League.”

Edward Allen and Mimi Schultz, for the Pioneer Award. Allen and Schultz are the founders of Fantasy Theatre Factory in Miami.

For more on the awards, go to SouthFloridaTheatre.org.