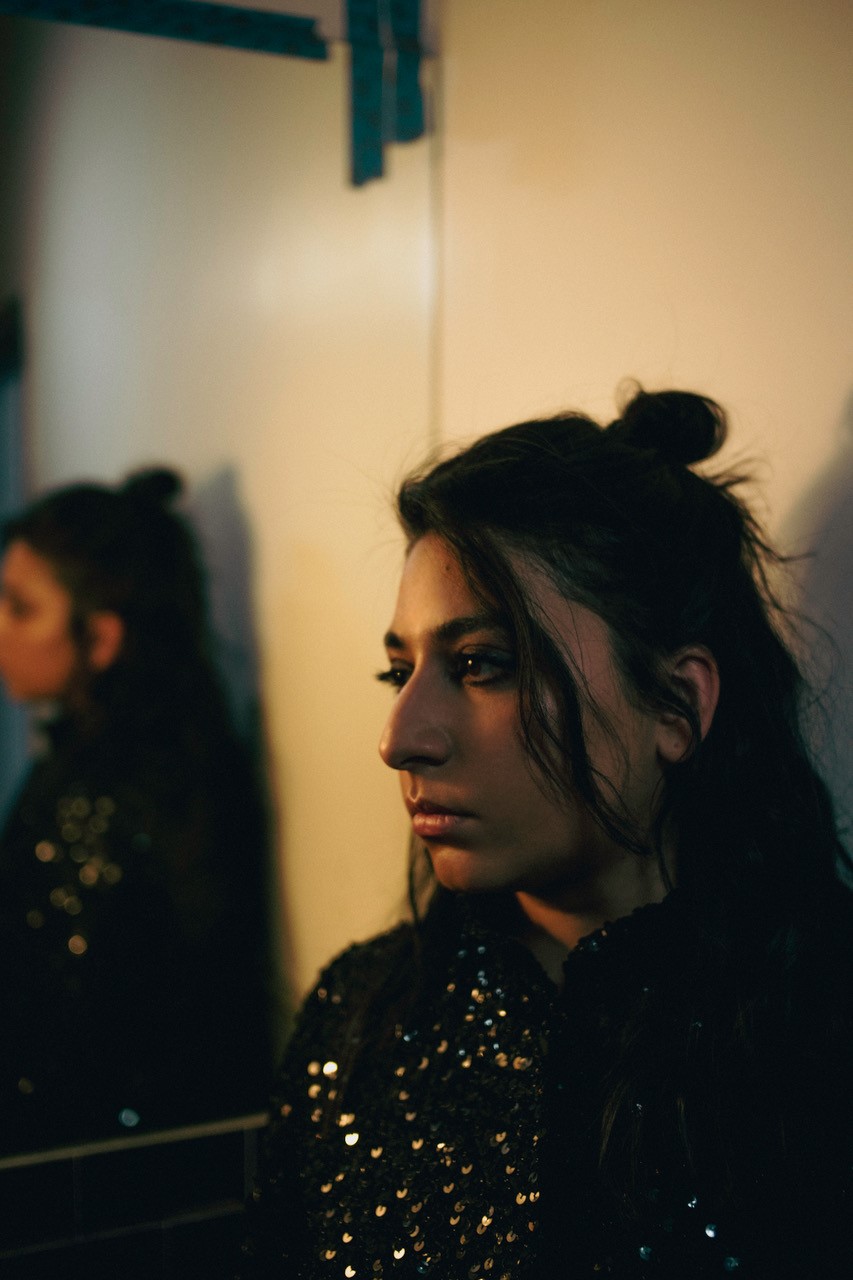 Get into the groove with Arooj Aftab at the North Beach Bandshell in Miami Beach.

For the first time ever, the Pakistan-born, Brooklyn-based composer will perform live in Florida on March 23rd. Aftab offers a nuanced blend of traditional music with a new age influence and sounds to soothe your soul.

“We’re excited to have Arooj Aftab performing this Wednesday,” said Benton Galgay, the Deputy Director of the Rhythm Foundation. His organization hosts the event as part of an ongoing musical series.

“Axis of Love is a core program under the Rhythm Foundation,” explained Galgay. “We typically do about three [events] a year. At first we started within Middle East and Africa, which has always been a part of the work that we do but we wanted to really focus a series around intentional listening and those sort of experiences.”

Gregory Johnston, their Director of Marketing, said that Aftab is perfect for Axis of Love.

“One of the core tenets of the foundation is to create cultural exchange,” said Johnston.

“Arooj was born in Pakistan and she has that traditional influence. But then she also spent many years living in America, to where she’s really been able to form a new genre of what she calls neo-Sufi. We really think that it fits in with our core tenets with bringing people into our space to experience something new and that’s really what she has created.”

Aftab is known for stirring up the music scene with an array of moving ballads that transcend categories. She incorporates an eclectic mix of jazz, electronic trance and often uses Sufi devotional poetry as a backdrop.

An acoustic cover of “Hallelujah” recorded in Pakistan has brought her viral fame and two years ago Aftab won an Academy Award for composing music for a film. Most recently she was nominated for the 2022 Grammys for Best New Artist. Online music magazine Pitchfork, named her new album “Vulture Prince” Best New Music and former president Barack Obama has included Aftab in his 2021 Summer Playlist.

The Rhythm Foundation hopes that her music will help to foster a sense of compassion between divergent groups and spark conversations that will ultimately benefit humanity.

“It’s really about bringing communities together through this performance,” said Galgay.

“Real time shared experiences you have taking in a concert or being part of a live performance…there’s a common humanity at the core of that. And live performance, done through music, is absolutely one of the ways that people are able to hear and understand the emotion and the story of someone else without necessarily speaking the same language.”

He invites fans of Aftab, as well as those who are seeking to expand their musical horizons, to come out and view the performance.

“Music is a great equalizer, and bringing in the diverse community that we already have in Miami and Miami Beach, but still being able to offer something new and have some understanding created, that’s part of our overall goal.”

To purchase tickets and for more information visit  RhythmFoundation.com .