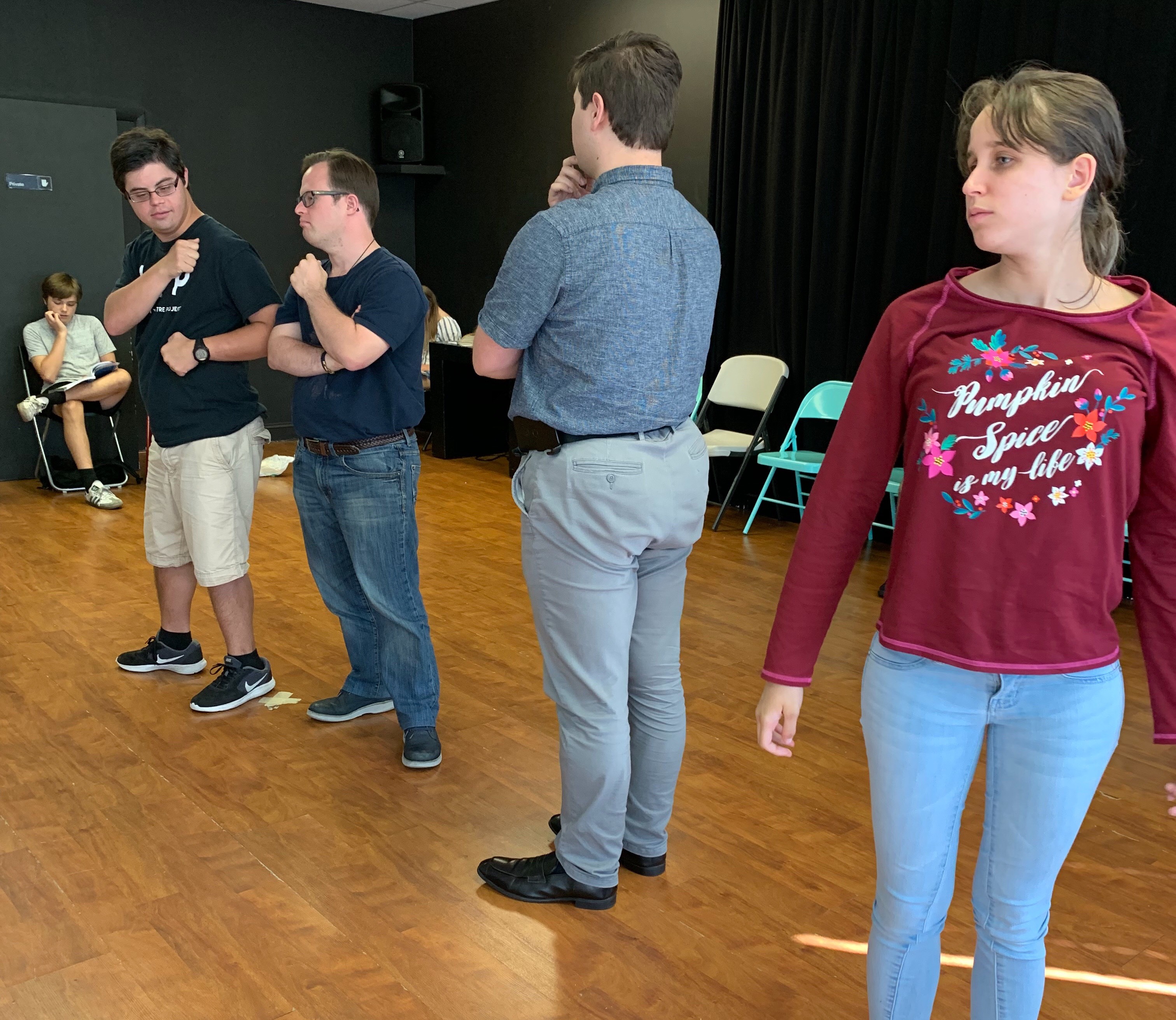 In 2013, after a couple of parents came to Maria and John Rodaz, founders of Area Stage, looking for alternative after-school programs for their developmentally disabled children an idea began to grow. They began developing programming to provide individuals with special needs the opportunity to use an artistic outlet. As a result, the Inclusion Theater Project was born.

As the program grew, there was a need to hire someone to direct the productions.

Enter Rebecca Cartaya. With a Bachelors in Theater and a Masters in Speech Pathology, her professional work as a speech therapist combined with theater background was the perfect match for the ITP program.

What Maria Banda-Rodaz has created is a program that provides instruction both at Area Stage Company’s site in Coral Gables, as well as at four outreach sites around the city. There are 126 students enrolled in the ITP Program.

Working with the Agency for People with Disabilities, ITP sends specialized theatre, voice and dance coaches to partnering schools throughout the academic year. Area Stage also provides private dance and voice lessons at their space in Coral Gables.

“Area Stage’s coaches and the outreach program are free,” said Maria Rodaz. “Our program takes students five and up who are eager to expand their talents.”

Presenting two full theatre productions per year and three showcases in the fall, spring and winter, they’re currently rehearsing for “Frozen Jr.” which will be presented July 12 and 13. The cast includes 25 actors with disabilities ranging in age from 13-43 and six neuro-typical young actors who are also part of the production.

Watching the actors in rehearsal is uplifting, emotional, gratifying and proof positive that anything is possible. Maria shared several stories of the program’s benefits on the quality of life for those enrolled.

“We have autistic students who were non-verbal when they first started and are now speaking. Ones with sensory issues who now listen to music, sing and dance. To see them engaging in a scene and taking direction, when they used to just sit in a corner, is just amazing,” she said. 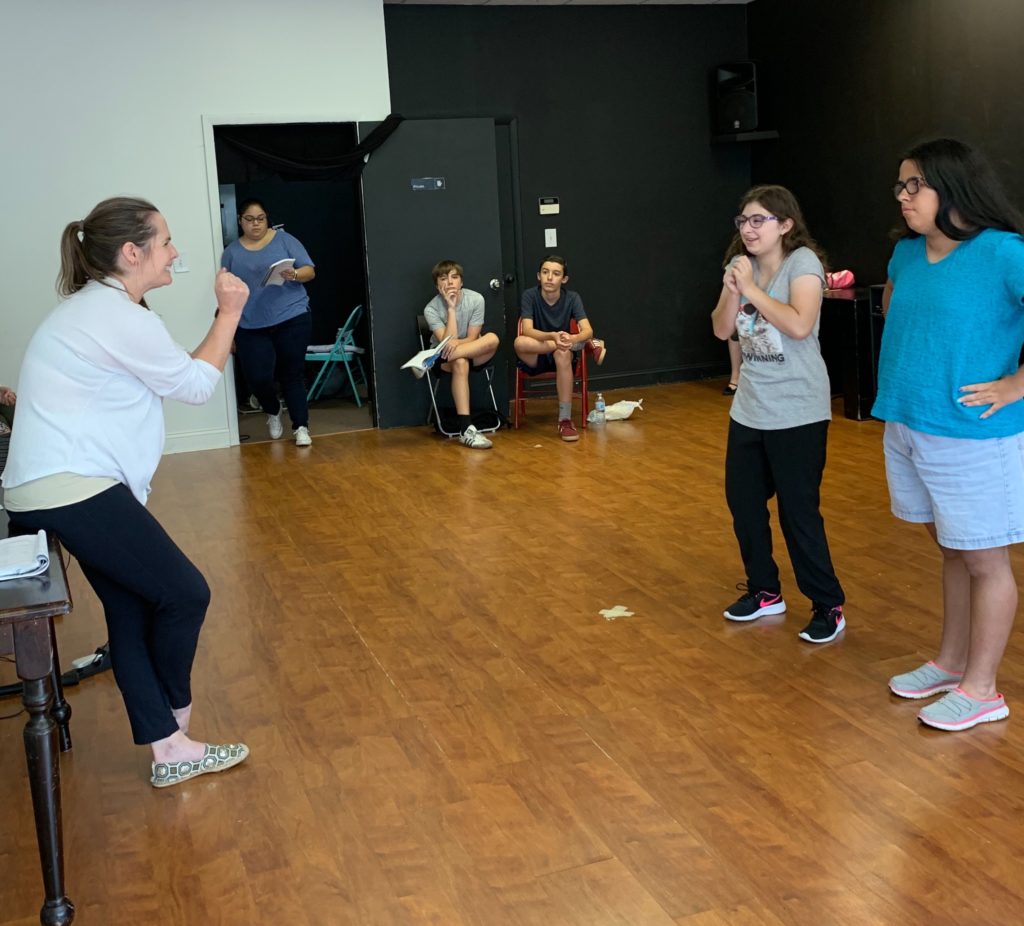 Rebecca goes on to say that her work with ITP “is certainly therapeutic in an artistic sense and I actually see a few of our actors as a speech therapist. I use my theater background when giving them therapy,” she said.

She spoke of an actor who when he started in the program was prompt-dependent meaning, he wouldn’t independently perform until asked. That was, until one day “when he started singing, in full pitch and we realized he had an incredible voice. We immediately cast him in the production.”

There’s no better proof of the program’s impact than hearing directly from the performers themselves. At a recent rehearsal for “Frozen Jr.” several shared their personal stories.

Joseph Paz, with the program since the beginning said,“this is giving me a start in my acting career, it has helped me a lot.” Paz also serves as an usher at Area Stage’s productions during their season.

“This is the best thing that’s ever happened to me,” said Ana de Jesus, another program participant preparing for the upcoming production. “I feel like it’s a miracle, a dream come true. I’ve always wanted to be an actor.”

These are actors, learning their lines and singing, rehearsing scenes putting in three hours of work daily.

“This work is impactful, reaching beyond just theatre or therapy and making a change in their lives,” said Cartaya.

Learn more about the Inclusion Theater Project, which is funded by The Children’s Trust and the Miami-Dade Department of Cultural Affairs, hear from Maria Rodaz and view scenes from their rehearsals on the Area Stage Company website.