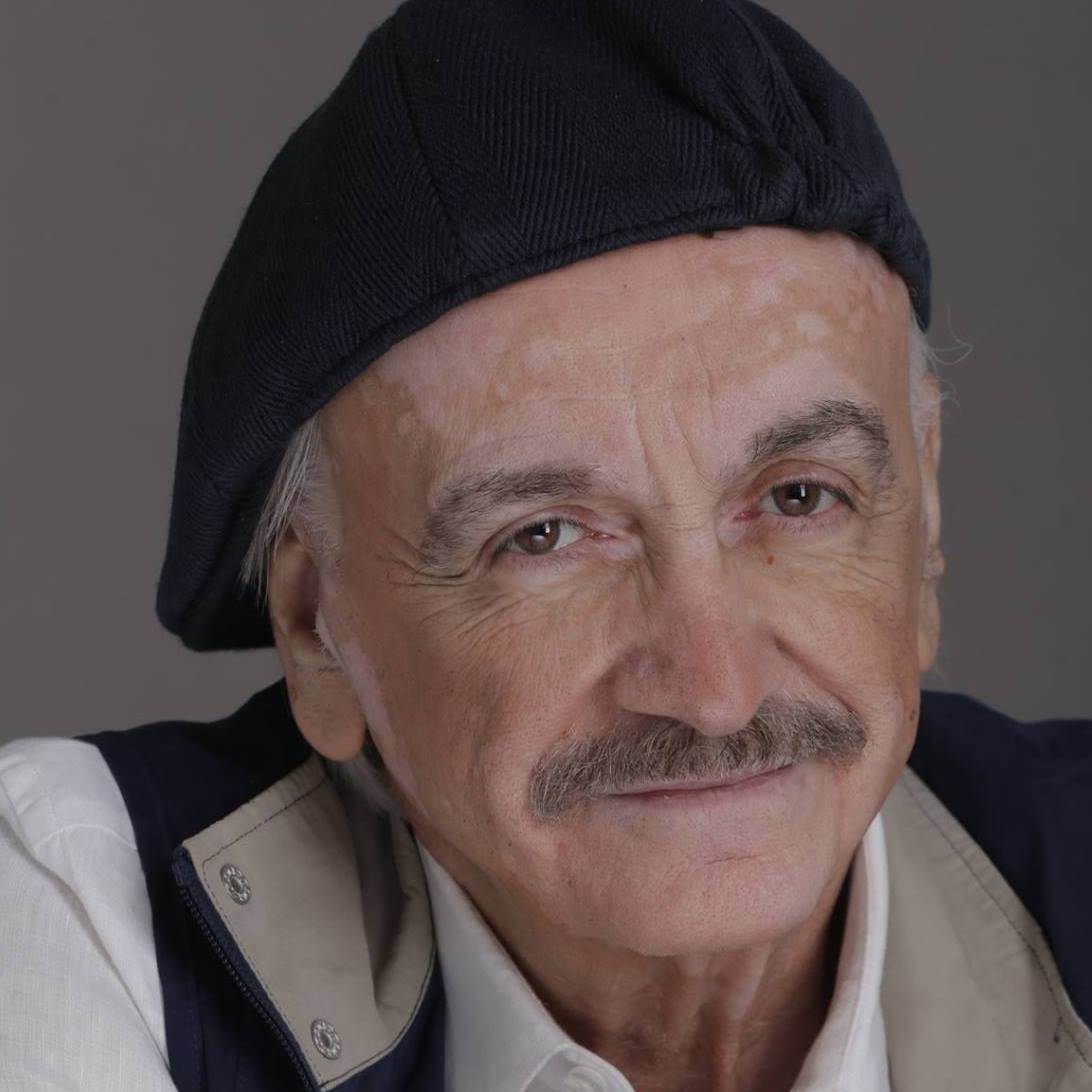 Ruben Rabasa, the star of “Rubenology,” a show developed by him and local writer/playwright Vanessa Garcia and directed by Victoria Collado, the duo behind Abre Camino Collective.

The last time playwright Vanessa Garcia and director Victoria Collado collaborated on a project called “The Amparo Experience” — an immersive theater experience about the Cuban immigrant plight and revolution — they struck gold.

The show was a huge hit; Miami audiences came out in huge numbers and the run kept getting extended. 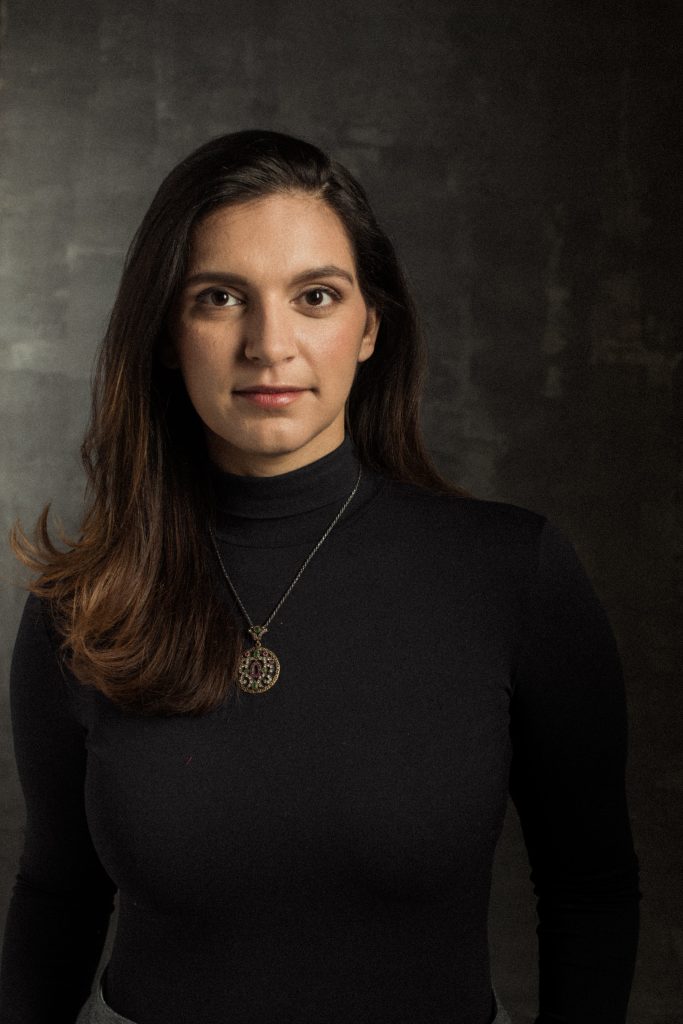 “Because of ‘The Amparo Experience’ we decided to start a production company, so people would start hiring us as a unit,” said Collado. “Many times, on projects, they separate playwrights and directors and we wanted people to know we are a dynamic duo.”

And now the dynamic duo, through their company Abre Camino Collective, are collaborating on the comedy “Rubenology,” starring actor/comedian Ruben Rabasa, who starred in “The Amparo Experience.” Actor Robby Ramos, who played Rabasa’s grandson in Amparo, is one of the show’s producers.

Rabasa was a fixture on Spanish television in Miami, where he was a regular on “Sabado Gigante” with Don Francisco, which went off the air in 2015. He has also starred in numerous films and television series, most recently on Netflix’s “I Think You Should Leave.”

“One of the reasons this has all come about is because the Hispanic community knew me from ‘Sabado Gigante.’ Then, American audiences saw me on the Netflix show and now recognize me from there too,” said Rabasa, after starring in the third episode of the series alongside the show’s co-creator Tim Robinson, a former Saturday Night Live cast member.

He now gets recognized around Miami because of the Netflix show — and most likely anyone who saw him in “The Amparo Experience,” where he took over the role of Older Miguel for 10 months.

“I came here to Miami from California to cover for the actor in Amparo. I worked for 10 months on Amparo and decided to move back to Miami,” said Rabasa. “I then worked in the play, ‘The Cubans’ directed by Collado at Colony Theatre.”

During the Amparo run however, the other actors immediately gravitated toward Ruben, something Garcia and Collado noticed. It sparked an idea with the dynamic duo, who after meeting in 2015 and collaborating on a couple of projects, came up with the show idea for “Rubenology.” 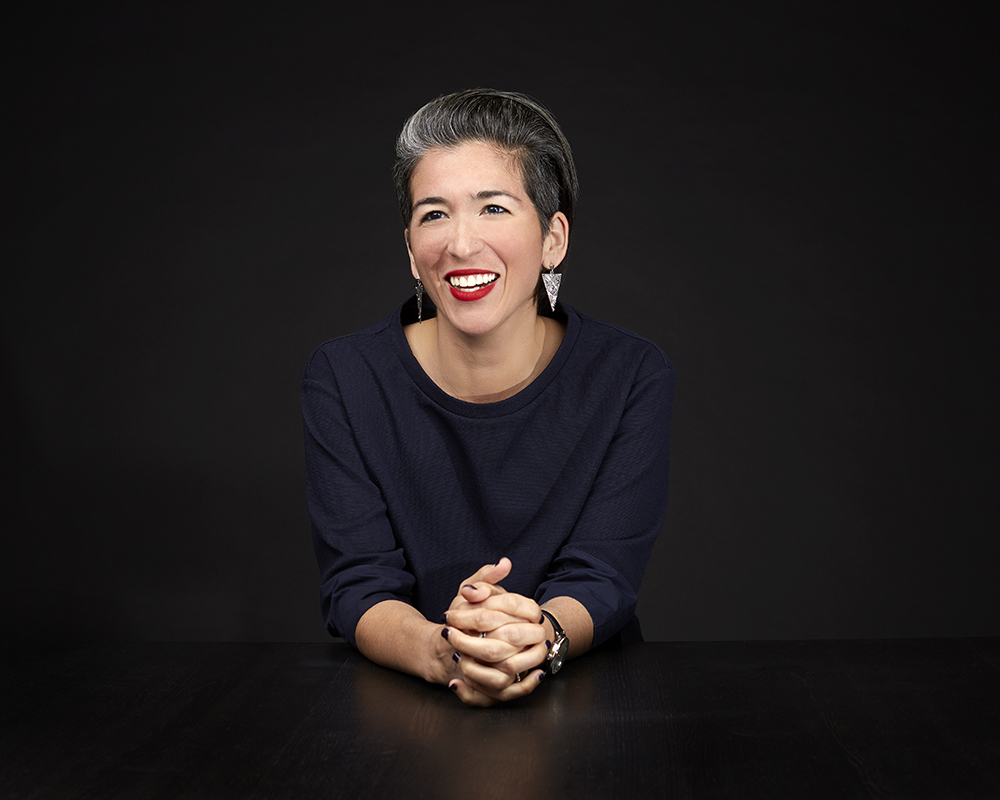 “As soon as we started working together it was like magic. She understood my process and it was a full ‘she gets it’ experience,” said Garcia. “From then on, we kept in touch.”

Rabasa’s magnetism and “comic genius and him always wanting to have a sitcom” said Garcia got the “Rubenology” wheels turning in 2019 when “Amparo” wrapped. “He’s 82 and so sharp, so alive and brilliant and the world has been falling in love with him for a long time,” she said.

Collado goes on to say “Ruben has all these crazy, random stories and he brings you into his life. He talks about his Mom and how long he has been at this. His depth is there and not everyone sees it.”

Research and writing for the one-man show started in 2019 and by 2020, Garcia, Collado and Rabasa knew “Rubenology” was going to happen. Following several interviews with Rabasa to begin formulating ideas, they came up with an IGTV Series.

“During those meetings with Rabasa, we began testing things out and playing with deeper elements of his life which led to the development of the series in July 2020,” said Garcia.

With Rabasa consulting every step of the way, Collado directing and co-collaborating and Garcia structuring the content, Collado said “it was quite beautiful to watch them both work on the dialogue because as a director I’m not usually part of that process. It was incredibly informative. I got to watch two pros at their craft work to make this happen.”

“Rubenology” debuted on IGTV the day before Thanksgiving 2020 with a total of six episodes completed. Those episodes can be viewed either on Instagram @rubenrabasa or on YouTube under Rubenology 101.

Currently, Garcia and Collado are shopping the episodes around to streaming services and cable including HBO, HBO Max, and Netflix, to name a few.

“Streaming gives you a lot of freedom, whereas network there’s always something you can’t do. We are thinking of the best way to get Ruben’s story out there,” said Garcia.

Rabasa is excited and expects that “people are going to love it because if they loved ‘I Think You Should Leave’ I know they will love this. So far it has been very well received by all who have watched it.”

Watch “Rubenology” on YouTube or on Instagram. Learn more about Abre Camino Collective and their upcoming projects.